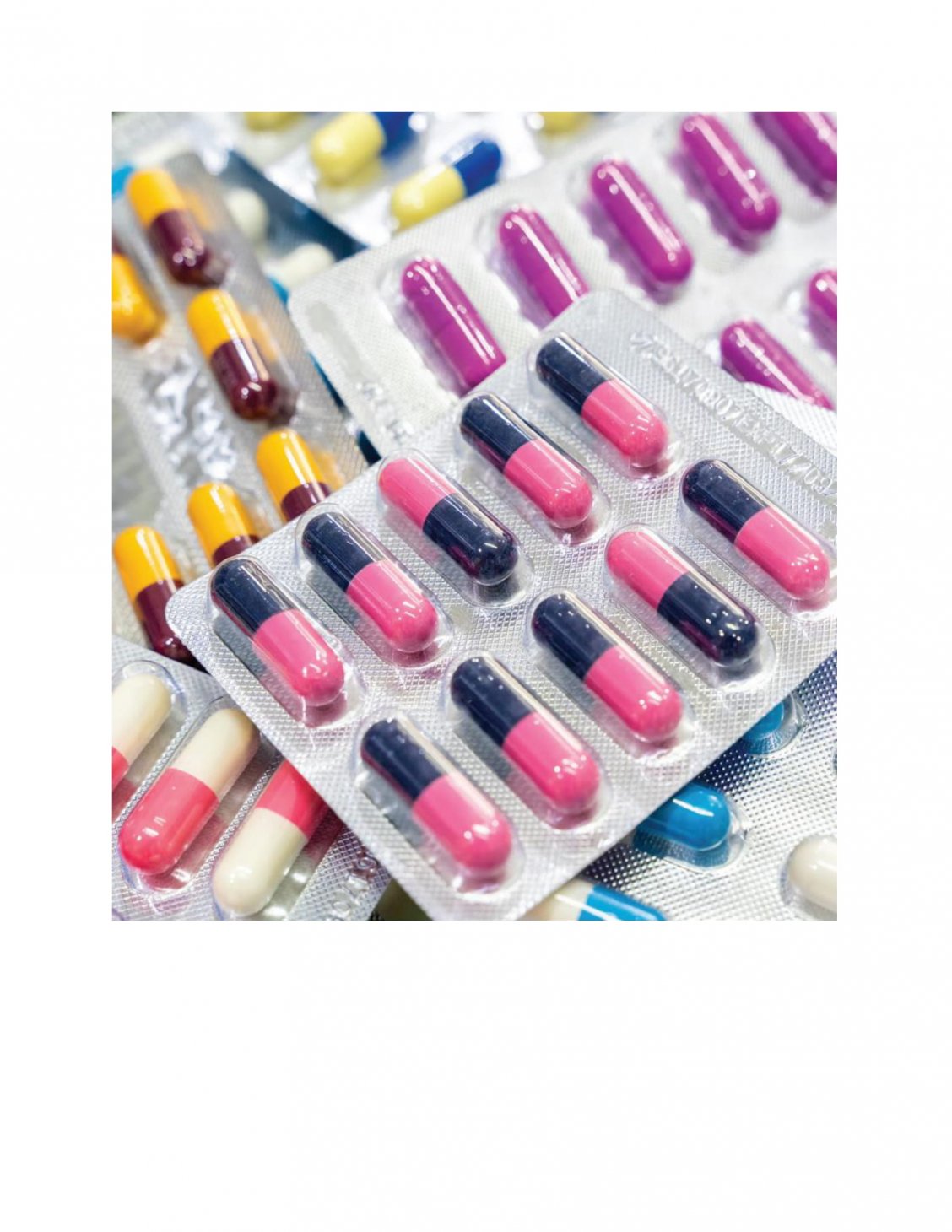 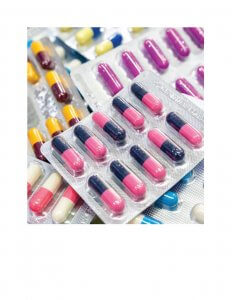 Spurred by Alexander Fleming’s serendipitous discovery of penicillin in 1928, antibiotics have rightfully become wonder drugs, often able to change the course of deadly bacterial infections in a matter of days. But in recent years, their unmatched healing power has become overprescribed and overutilized, leading to concerning findings like these: Nearly 23% of antibiotic prescriptions filled in 2016 were unnecessary, and an additional 36% were prescribed for conditions for which an antibiotic is only sometimes recommended, according to a recent study from the Agency for Healthcare Research and Quality.

The unintended consequences are far from benign. Patients may needlessly experience the drug’s side effects, such as rash, dizziness, nausea, diarrhea or Clostridium difficile infection (C. diff), which can cause severe diarrhea and may be life-threatening. On a larger, global scale, overuse leads to antibiotic-resistant bacteria, a growing danger that occurs when bacteria that have been exposed to an antibiotic mutate, rendering the drug ineffective against them. The Centers for Disease Control estimates that at least 2 million people are infected with antibiotic-resistant bacteria each year in the US, resulting in approximately 23,000deaths. In fact, Fleming himself predicted the possibility in his 1945 Nobel Prize acceptance speech, saying: “It is not difficult to make microbes resistant to penicillin in the laboratory by exposing them to concentrations not sufficient to kill them, and the same thing has occasionally happened in the body.”

That’s why the World Health Organization’s annual “Antibiotics: Handle With Care” campaign, launched in 2015, and the United States’ “Be Antibiotics Aware” program, launched the following year, are more important than ever in raising awareness as to why antibiotics aren’t always the answer. Becoming knowledgeable about the difference between bacterial and viral infections, and why an observational (“watch and wait”) approach to antibiotic treatment may be considered for conditions like sinusitis or ear infections, is critical to stemming the tide of overuse.

Below is a look at when antibiotics should be the treatment of choice, when they should be considered only after watching and waiting, or when they are not called for at all. Note that antibiotic drugs effectively kill bacteria but not viruses, which is why they are never recommended for viral infections such as colds or flu. However, not all bacterial infections require the use of antibiotics. As always, check-in with our office regarding what’s best for your individual health.

Sources: Up to Date, CDC

About that penicillin allergy
Most people who believe they’re allergic to penicillin can take it without a problem, either because the rash they experienced as part of a virus or because the allergy resolved over time. You may want to get tested by an allergist to be certain, as research shows that patients identified as penicillin-allergic are more likely to receive very powerful antibiotics with greater side effects, and are also at higher risk of developing resistant infections that require longer stays in the hospital. It’s interesting to note that when skin tested, approximately 90% of people will test negative for a penicillin allergy.

Did You Know?
Reactions from antibiotics cause 1 out of 5 medication-related visits to the emergency