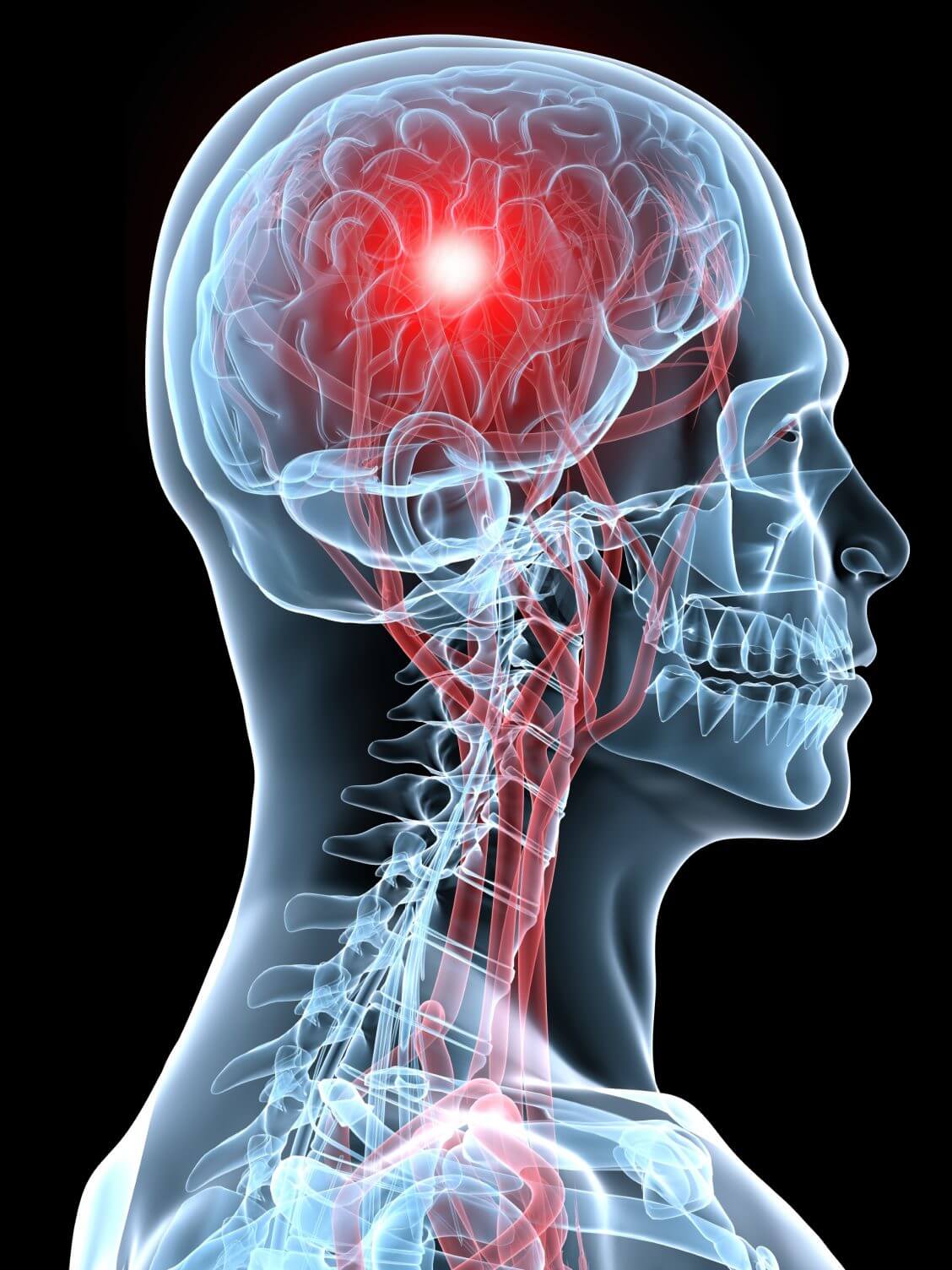 Concussion, or closed head injury, occurs when there is a blow to the head or shaking that disrupts normal brain function. This is usually a metabolic change (chemical function) rather than a visible structure change (i.e. skull fracture, bleed). In the United States, sport related concussions occur approximately 300,000 times per year. In football, approximately 20% of participants will experience some form of concussion per season. After sustaining a first concussion, the individual is 4-6 times more likely to sustain another.

There are at least 19 published guidelines with various recommendations on length of time to be out of activity. Some guidelines are without scientific evidence to back up recommendations. It has been shown that returning to play sooner can prolong recovery, increase risk of second impact syndrome, and increase risk of post concussive syndrome. Second impact syndrome, a second concussion while recovering from the first, can have dire consequences including death. The increased blood flow that occurs with activity impedes the recovery process. This would apply to the non-athlete as well.
New data has emerged on evaluating individuals after a concussion. The initial exam should test level of consciousness, cranial nerve function, motor skills, and memory. Most individuals do not need a head CT or MRI to look for an abnormality even with minor loss of consciousness. ImPACT testing is computer based program that has been studied for 10 years in a University based setting. This is called neurocognitive testing. The test looks at attention, memory, processing speed, and reaction time. Currently, the goal is to implement baseline testing prior to injury and compare, if needed, to post injury data. It is recommended not to return to activity until symptoms are gone and testing returns to normal. ImPACT testing is not only being using in professional sports, but widely used in all levels of school aged athletes.
Basic current recommendations include: 1) not returning to play after sustaining concussion, 2) cease activity that aggravates symptoms (sports, hot tub, TV, school work, computer), 3) school attendance and sport performance may need to be modified depending on symptoms and ImPACT testing results, 4) no return to sport until results are normal and symptom free at rest and with exercise. For working adults, modifications needed are shortened work days, frequent breaks, decreased tasks, limited driving, and no heavy lifting.

Locally, we at Steamboat Family Medicine are able to provide ImPACT testing through Sports Med and collaborate with the physical therapist on proper management of concussions.